You Are Here Home Health News Support for essential workers could bring COVID-19 under control faster in Canada, doctors say

Doctors are calling for more supports for essential workers facing “life-or-death” inequities, saying it will do more to control coronavirus outbreaks than high-profile punishments of those who break the rules.

COVID-19 has exacerbated existing problems — not only among long-term residents bearing the brunt of deaths from the virus — but also for people struggling to get by despite working on the front lines on farms, in warehouses and grocery stores.

Now, these vulnerable workers can face additional challenges from authorities such as breaking Quebec’s curfew order or living in cramped, poorly ventilated quarters that make it easy for the coronavirus to spread.

He said much of the coronavirus transmission happening now in the Greater Toronto Area is from people going to work or interacting in ways that won’t be stopped by charging those holding large parties, for instance.

“I think the people who benefit most from those punishments are the authorities, because they can exert their power and give off the impression that they’re being helpful when they’re not,” Persaud said. “It would be better if were providing supports.”

In Toronto, Persaud said people who rely on public transit to get to work from priority neighbourhoods with a disproportionately higher number of COVID-19 cases may face long, crowded commutes on buses. That’s why the greater supports he’s seeking also includes extended public transit.

But providing more supports is harder for politicians from all levels to do than chastising individual rule breakers, he said.

“I’m in favour of there being rules and the rules do need to be enforced, but I think these are relatively unimportant incidents in the grand scheme of things.”

A recent editorial by three physicians points to how Ontario’s modelling showed three times more daily confirmed cases among communities with the most essential workers compared with communities with the least. Researchers in California reported a similar observation that hasn’t yet been peer reviewed by outside experts.

Martha Fulford, an associate professor of infectious diseases at McMaster University in Hamilton, Ont., would like to see an immediate “liveable support” such as paid sick leave as a fundamental for essential workers.

“It’s extremely easy to stay home and be in isolation for somebody like me. I have a big house, I have a big yard, I can click on Amazon and get my stuff delivered,” Fulford said. “But who’s delivering it? What choice does the person delivering to my house have?

“If we don’t provide the same sorts of supports for all the essential workers, this is never going to come under control.”

Doctors say if essential workers are now a key driver of transmission then the coronavirus won’t be contained unless they’re able to stay home when sick or potentially exposed without having to worry about putting food on the table.

Fulford also noted that the highest rates of transmission are among people living in crowded conditions or working in large warehouses.

“I’m not an economist, I’m just a physician, but I can’t help but think in the long term, it would be far more cost effective to invest money in the areas where we’re seeing the highest transmission, and support them, than shut down an entire economy.”

Facilitate work from home when possible

Persaud said punishments such as charges and fines for violating COVID-19 safety rules often hit individuals rather than institutions such as employers.

He sees the charges laid against Cargill for the country’s largest workplace outbreak in High River, Alta., as an exception and “a fairly extreme example.” The allegations haven’t been tested in court.

For other workplaces, Persaud suggested addressing larger, underlying issues contributing to outbreaks, such as office managers asking staff to come in to perform duties that could be done from the safety of home. 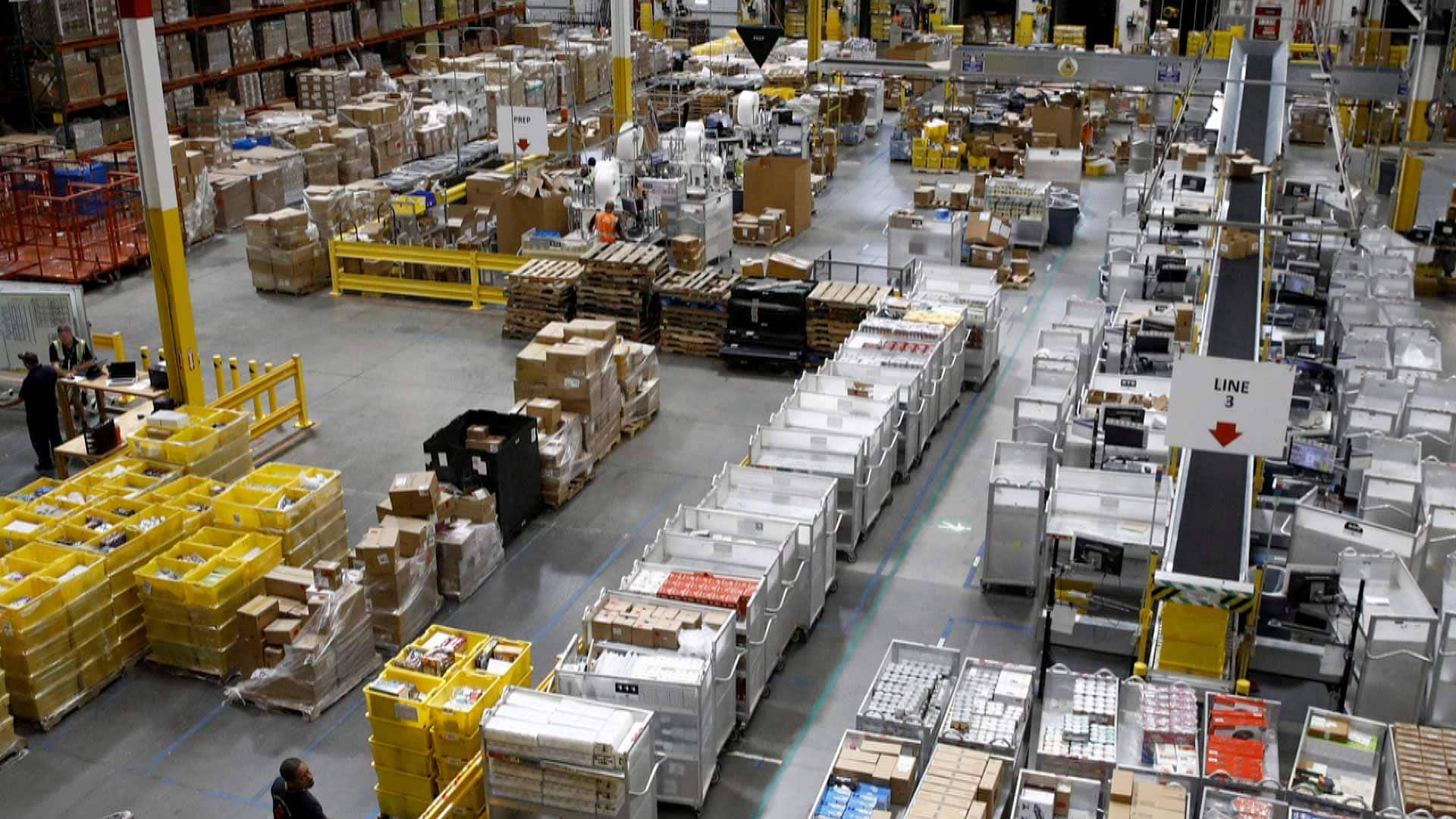 Ontario’s Peel Region, just west of Toronto, has long been a hotspot for COVID-19, but the high number of warehouses and transportation facilities may be partly to blame. 2:15

Another recent high-profile case of charges being laid include a couple in Durham, Ont., east of Toronto, who are accused of obstructing contract-tracing efforts of public health officials investigating the introduction of the B117 variant of the coronavirus first identified in the U.K.

A third involves a penthouse owner in Vancouver who welcomed party goers.

In contrast to charges, Fulford highlights a role model for countering conditions for outbreaks: hospitals.

“We have had hospital outbreaks and we’re not pointing fingers or getting angry because we understand, we do a root-cause analysis to figure out where we went wrong and we do better next time,” Fulford said.

Despite the best efforts of employers and workers, outbreaks can sometimes happen because of sheer bad luck.

Fulford said when an outbreak occurs in a workplace, bringing in infection prevention and control experts is a more productive approach than laying charges

“It’s a very unusual situation for me that we would be criminalizing public health interventions.”

Fulford said drug-resistant tuberculosis is one of the few instances that the Quarantine Act has been enforced for individuals.

In the context of COVID-19, Fulford gives the example of someone who decides to meet family members from outside their household at a park and gets charged for breaking pandemic public health rules.

In such a case, Fulford favours educating people and explaining why such behaviour is a problem to encourage them not to do it again — not naming and shaming. Otherwise, there could be unforeseen consequences for public health.