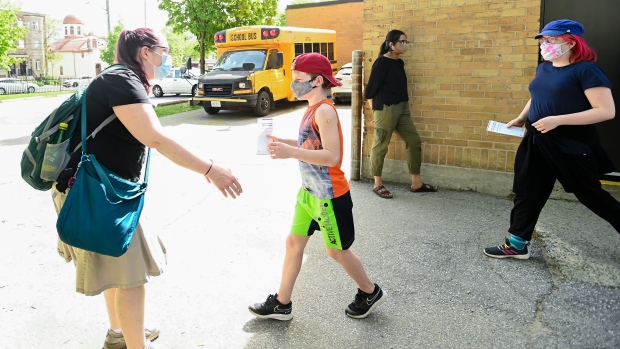 The European Commission has authorized Pfizer-BioNTech’s COVID-19 vaccine for use in children as young as 12, paving the way for a broader roll-out in the EU after similar clearances in the United States and Canada.

However, vaccinating adolescents in rich countries while many parts of the world await doses for more vulnerable people has raised concerns. The World Health Organization is now urging rich countries to give shots to the COVAX scheme and follow the United States in making doses available immediately to cover a 200 million dose gap caused by Indian supply disruptions and manufacturing delays.

The following is a list of some countries which have approved or are considering vaccinating children: