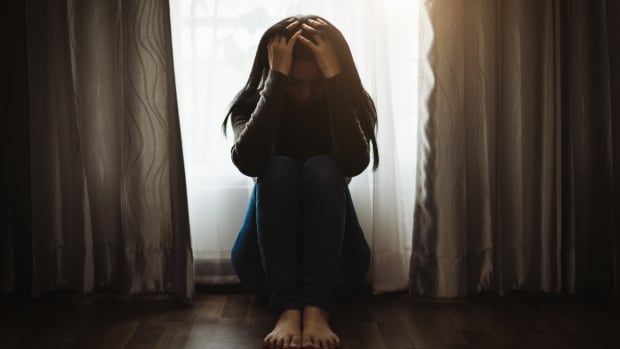 After months of mounting calls to remove police from the front-line response for people in mental health distress, the City of Toronto is proposing a pilot program that would see mobile crisis support teams dispatched to non-emergency calls in four communities with some of the highest rates of calls like this.

If approved early next month, the pilot would allow for a “non-police led response for non-emergency, non-violent calls including those involving persons in crisis and for wellness checks,” the city said in a news release.

The project would be piloted in three areas of the city: northwest Toronto, northeast Toronto and Downtown East, while a fourth would serve Indigenous communities.

The crisis teams themselves would be multidisciplinary, the city says, involving crisis workers with mental health and intervention training, as well as de-escalation, situational awareness and field training.

The pilot would also provide follow-up care including case management, mental health counselling, substance use support and referrals to other services that may be required.

The proposal comes after a string of deaths of people in crisis at the hands of police across Canada. Those include 26-year-old D’Andre Campbell and 62-year-old Ejaz Choudhry in Brampton, 48-year-old Rodney Levi in New Brunswick and in Toronto, 29-year-old Regis Korchinski-Paquet, whose death in May 2020 saw thousands take to the streets to demand accountability and protest racism in policing.

In the case of Korchinski-Paquet, Toronto police have said they were called after reports of an assault involving a knife. In the ensuing minutes, the 29-year-old fell to her death from her family’s 24th-floor apartment building. The five officers involved were later cleared of wrongdoing by the province’s special investigations unit.

Korchinski-Paquet’s relatives have said police were called because of a family conflict that left her in distress. Claudette Korchinski-Beals, her mother, has said she asked police to take her daughter to Toronto’s Centre for Addiction and Mental Health to get her help but that instead, she ended up dead.

Given the city pilot project is geared only toward “non-emergency” and “non-violent” calls, it’s unclear if the new measures would have changed anything for someone in a position like Korchinski-Paquet.

Toronto has seen increase in ‘person in crisis’ calls

A report from the city manager this week notes Toronto police have seen a 32.4 per cent increase in “person in crisis” calls over the past five years.  Out of the nearly one million calls officers respond to every year, about 30,000 are mental health calls, Toronto police have told CBC News.

However, the report acknowledges, using law enforcement to respond to health-related issues “creates barriers and risks for many Torontonians, particularly Indigenous, Black, and equity-deserving communities.”

“Systemic discrimination in Toronto has negatively impacted how these communities experience community safety,” it says.

“Evidence of disproportionate use of force including deadly force, invasive searches, and greater surveillance on Indigenous, Black, and equity-deserving communities has impacted community trust and confidence in a police-led response for those experiencing a health crisis.”

In the release, Mayor John Tory called the project “a step in the direction” for residents experiencing “a non-violent crisis.”

The project will go to the city’s executive committee for consideration on Jan. 27 and if approved, will be voted on by city council at the Feb. 2-3 meeting.