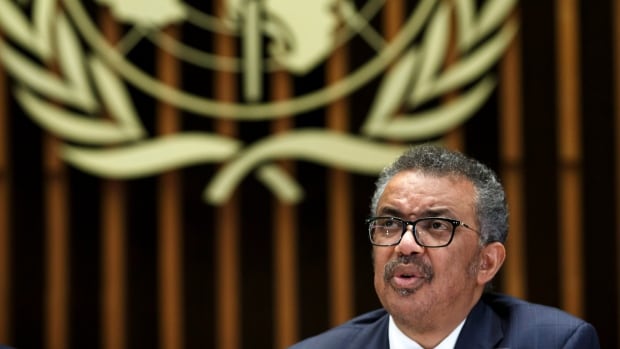 In a commentary published in The Lancet medical journal, 16 health law scholars argue that the restrictions on travellers who’ve been in China, the epicentre of the COVID-19 outbreak, are driven by “fear, misinformation, racism and xenophobia,” rather than science.

And they say those are a violation of the International Health Regulations, legally binding rules meant to ensure that countries don’t take needless measures to control the spread of an infectious disease that end up harming people or discouraging countries from reporting new public health risks.

The World Health Organization (WHO) has advised against travel restrictions during the COVID-19 outbreak on the grounds that they do more harm than good.

Yet Steven Hoffman, senior author of The Lancet commentary and a professor at York University’s faculty of health, says 72 countries have imposed restrictions anyway.

And two-thirds of those countries have not reported their actions to the WHO, which in itself is another violation of international law.

Dr. Mike Ryan, executive director of WHO’s health emergencies program, told a media briefing in Geneva on Friday that the temporary recommendations issued by the director general under the International Health Regulations are actually not binding under international law.

Rather, countries may act to exceed the temporary recommendations as long as they are able to justify a public health rationale, he said.

“The issue is whether or not they are in a position to share with the justification for that,” Ryan said. He added WHO is following up with countries to ask a series of questions: