You Are Here Home Health News Trudeau announces help for struggling energy sector, including $1.7B to clean orphan wells 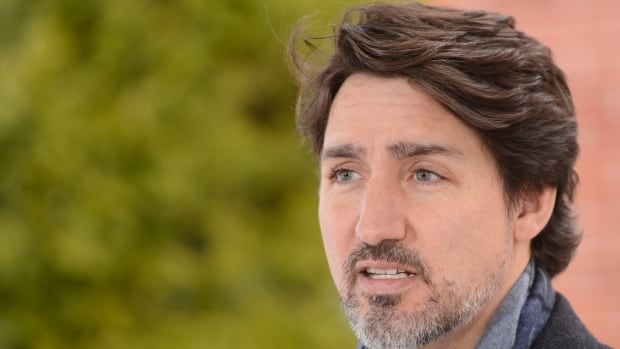 The aid is expected to help maintain 5,200 jobs in Alberta alone.

The government will also establish a $750 million emission-reduction fund, with a focus on methane, to create jobs in efforts to cut pollution, including $75 million to help the offshore industry cut emissions in Newfoundland and Labrador.

Trudeau is holding a daily news conference outside his residence at Rideau Cottage that began at 11:15 a.m. ET. CBCNews.ca is carrying it live.

The new measures are on top of previously announced programs to support struggling businesses, including a 75 per cent wage subsidy for businesses of all sizes, as well as charities and non-profits.

Trudeau has warned that reopening the economy too soon could risk increasing the transmission of COVID-19, but some premiers have been considering ways to gradually get people back to work.

Coronavirus: What’s happening in Canada and around the world on April 15