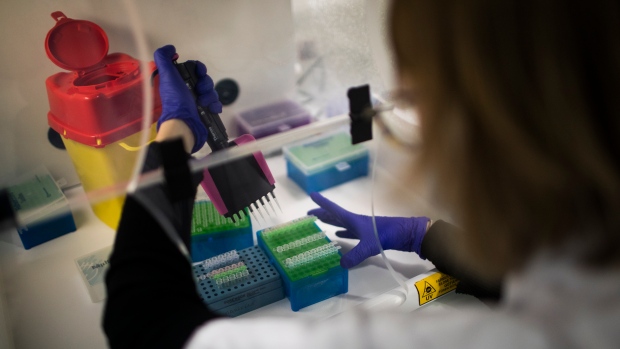 LONDON — Two new COVID-19 variants, one of which has been classified as a “concern,” have been identified in England with some similarities to the South African and Brazilian variants, a government advisory scientific committee said on Tuesday.

One of the new variants, first identified in Bristol, has been designated a “Variant of Concern,” by the New and Emerging Respiratory Virus Threats Advisory Group.

The other, first identified in Liverpool, has been designated as a “Variant under Investigation” by the group.

The new variants have the E484K mutation, which occurs on the spike protein of the virus, which is the same change as has been seen in the South African and Brazilian variants that have caused international concern.

Public Health England has now identified 76 cases of the new variants, and is confident that vaccines will work against them.