You Are Here Home Health News Unvaccinated in B.C. hospitalized for COVID-19 at a rate 17 times higher than fully vaccinated 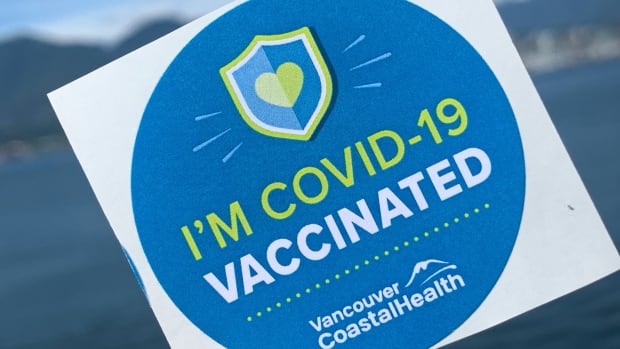 New vaccine data provided by the B.C. government shows the province’s fourth wave of the COVID-19 pandemic is primarily — though not exclusively — a pandemic among the unvaccinated.

Of the 113 new hospitalizations for COVID-19 between Aug. 10 and Aug. 16, 95 were among people completely unvaccinated, compared to just 12 for fully vaccinated people and six who were partly vaccinated.

During that time frame, approximately 1.45 million British Columbians were unvaccinated, meaning 25 per cent of the province was responsible for 84 per cent of COVID-19 hospitalizations.

“It just reduces that likelihood of becoming infected to a great degree,” said University of British Columbia mathematician Daniel Coombs, who has advised the B.C. government on its modelling projections and is co-lead of the B.C. COVID-19 modelling group.

“It’s hard to say exactly how much it helps, but basically people who have been vaccinated, they seem to be considerably less infectious than people who are not vaccinated.”

Henry: ‘the science is clear’

The data — which isn’t a regular feature of the government’s COVID-19 reporting — is similar to what has been observed in other provinces that release the figures on a daily basis.

“The science is clear,” said B.C.’s Provincial Health Officer Bonnie Henry on Monday, giving a brief overview of the numbers before announcing the details of the province’s vaccine card.

Coombs said the vaccine card would be beneficial in both encouraging unvaccinated people to register for a shot, but also further decrease the risk of vaccinated people becoming infected in public areas.

“On the whole, I think it’s a win-win for the province,” he said.

“And with the number of people who have been vaccinated, this also means that the restrictions can be a little milder and more targeted.”

At the same time, countries with a surge of cases due to the delta variant have not seen their case counts decline to pre-delta levels yet, and breakthrough cases continue to happen, albeit at a much lower level than in unvaccinated people.

Coombs said a considerable degree of caution will be required for some time.

“It’s very difficult to make quantitative and qualitative predictions,” he said, adding that in the coming weeks he would be looking at how transmission in children has potentially changed due to the variant.

“Delta has really changed the calculus around vaccination.”