You Are Here Home Health News When a COVID-19 vaccine is ready, some Canadians likely won’t want to get it 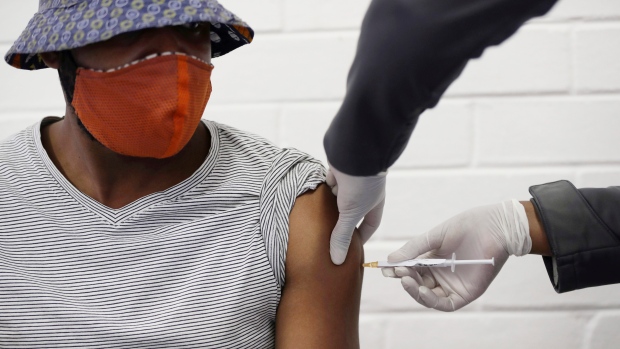 TORONTO — The vast majority of Canadians say they expect they’ll choose to get a COVID-19 vaccine when and if one is available, but some others say they likely will not, according to new data from Statistics Canada.

The study is based on results from an online questionnaire given to more than 36,000 Canadians between May 26 and June 8. StatCan says the questionnaire’s findings are not based on a representative sample of Canadians and therefore cannot be used to draw conclusions about the overall population.

This means that 12 per cent of respondents – nearly one in eight – said they are unlikely to voluntarily get vaccinated.

It is necessary for a very large percentage of the population to be vaccinated in order to successfully build up herd immunity and eliminate the ability of the novel coronavirus to spread, but the federal government has indicated that there are no plans for vaccinations to be made compulsory in Canada. Although one recent poll found a slight majority in favour of mandatory vaccinations, officials in Alberta and B.C. both seem to have completely ruled out the idea.

The gaps were largest when it came to trust in the federal government and federal public health authorities.