You Are Here Home Health News WHO action plan on alcohol sparks confusion, allegations of sexism 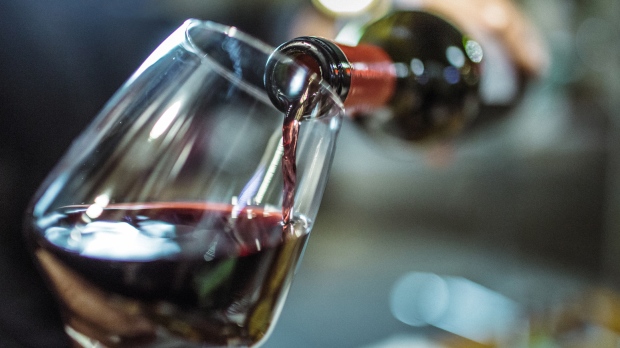 TORONTO — A global action plan on alcohol laid out by the World Health Organization (WHO) has come under fire after some interpreted that the WHO had proposed to ban people of childbearing age from drinking alcohol entirely.

The first draft of the global action plan on alcohol report, released on June 15, laid out several plans to “reduce the harmful use of alcohol,” detailing the health impact of certain levels of alcohol consumption on populations around the world, not just people of childbearing age.

While the report did argue that attention to alcohol consumption by pregnant women and women of childbearing age, specifically, should be monitored, banning alcohol for women between the ages of 15 and 50 was not one of the recommendations of the report, despite headlines from some U.K. tabloids and outrage on social media.

As fact checking website Snopes notes, the WHO report mentions people of childbearing age exactly once in the report stating: “Appropriate attention should be given to…prevention of drinking among pregnant women and women of childbearing age.”

Reproductive age, according to the WHO, ranges from 15 to 50-years-old.

The report also identified other vulnerable groups where prevention strategies should be targeted, including children, adolescents and pregnant people.

In a statement the WHO says they are not recommending an all-out ban on alcohol in women of child-bearing age, noting that this is a first draft of the action plan.

“The current draft of WHO’s global action plan does not recommend abstinence of all women who are of an age at which they could become pregnant. However it does seek to raise awareness of the serious consequences that can result from drinking alcohol while pregnant, even when the pregnancy is not yet known.”The action plan lays out eight action areas with global targets, each broken down into further actions to be taken, including awareness campaigns, such as a “World no alcohol day/week,” to teach more people about potential harmful impacts of alcohol.

But the report has also faced criticism for being sexist and reinforcing stereotypes and gender roles for only addressing alcohol consumption in women of childbearing age.

Alcohol and ‘child-bearing’ age: There are serious implications in that WHO report about gender roles and stereotypes. I have been reading many research papers & it is clear that alcohol has impact on male fertility and behaviour. 1/

On Twitter, behavioural and data scientist Dr. Pragya Arwal shared information about two studies that focus on alcohol and male fertility, criticizing the report for only addressing the consumption of alcohol by women.

One study from 2014 found that as alcohol consumption increased, sperm quality decreased and altered reproductive hormones.

Another study reviewed and analyzed 57 cross-sectional studies with nearly 30,000 participants and found that alcohol has a detrimental effect on sperm quality.