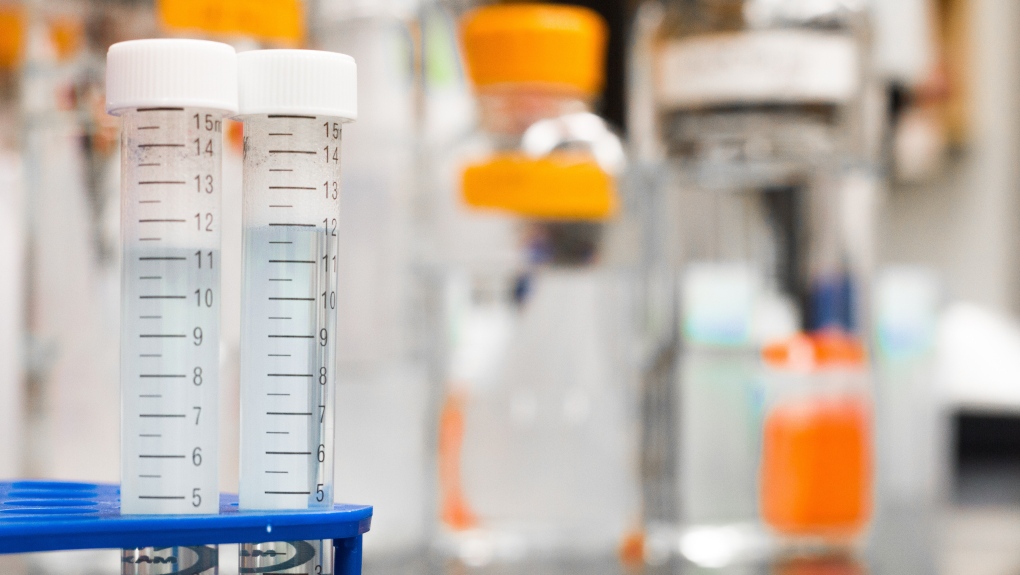 The World Health Organization has confirmed two more cases of Marburg virus in Ghana, a senior WHO official said on Wednesday, two weeks after the country reported its first outbreak of the highly infectious Ebola-like disease.

Those first two cases, in southern Ghana’s Ashanti region, both had symptoms including diarrhea, fever, nausea and vomiting, before dying in hospital, the WHO said previously.

The outbreak is only the second in West Africa. The first ever case of the virus in the region was detected last year in Guinea.

Soce Fall said information received from Ghana suggested there were around 180 contacts being followed up and WHO teams were making sure that none were missed.

The virus is transmitted to people from fruit bats and spreads among humans through direct contact with bodily fluids, surfaces and materials, the WHO said.

Soce Fall said the cases had been reported in three different regions in Ghana, creating a “very difficult” situation.

“Although the cases are not high at the moment, …we need to make sure that every hotspot can be stopped otherwise it will become more complex,” he said.