You Are Here Home Health News Women hit hardest by mental health effects of pandemic, and there may be more trouble ahead 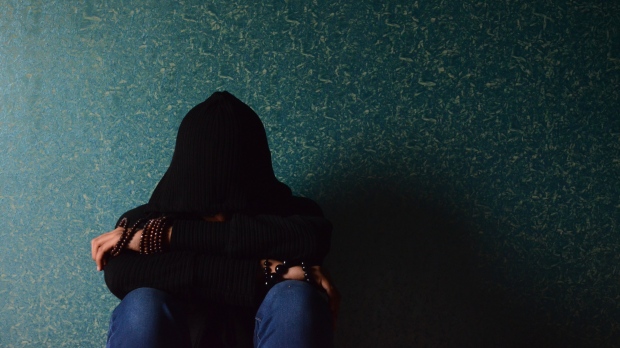 TORONTO — Canadians are feeling better about their mental health than at the peak of the pandemic, but major problems may be lurking on the horizon, according to two new reports.

Human resources firm Morneau Shepell released its latest monthly snapshot of the country’s mental health picture on Wednesday, based on an online survey of 3,000 Canadians. Its Mental Health Index shows that while depression, anxiety, optimism, work productivity and isolation remain much more significant concerns than they were before COVID-19, Canadians registered some improvement in each category between June and July.

General psychological health is nearly back to where it was before the pandemic began, Morneau Shepell reported, while financial worries are less of a concern now than they were pre-pandemic.

“While many businesses, amenities and public spaces have reopened and a slight sense of normalcy has started to emerge across the country, our Mental Health Index shows that improving mental wellbeing takes time,” Stephen Liptrap, president and CEO of Morneau Shepell, said in a statement.

“In addition to restarting the Canadian economy, it’s critical that organizations and governments continue to be vigilant in providing mental health support.”

Morneau Shepell found a number of mental health trends across the country, including:

That last point may be particularly worrying when taken in conjunction with the mounting evidence that the economic fallout of the pandemic is affecting women more than men, creating what has been dubbed a “she-cession.”

“There’s been a disproportionate burden being placed on [women],” Roger McIntyre, a psychiatry professor at the University of Toronto, told CTV News Channel on Wednesday.

In Canada, that burden comes in the form of women being more likely to work in the service-industry jobs that were shut down at the height of the pandemic, McIntyre said, as well as having to take on more responsibilities at home.

Another new report, this one from business consulting behemoth Deloitte, found that more than two-thirds of the jobs lost in Canada during the pandemic were held by women.

“Women are the epicentre of the human impact of COVID-19,” the report reads.

The Deloitte report forecasts that Canada will face a major increase in mental illness that will last years past the end of the pandemic, with women again disproportionately affected.

“It’s an economic shock and a mental health shock that we’ve not seen in the history books, frankly,” McIntyre said.

Based on past experiences with mental health concerns following the 2008-09 recession and the Ford McMurray wildfire, Deloitte estimates that the post-pandemic level of doctor visits for mental health issues will be between 54 and 163 per cent higher than it was before 2020 – a range that equals between 6.3 million and 10.7 Canadians.

“Once the public health and economic crises have subsided, the human crisis will endure for months, if not years,” the report reads. It also forecasts increases in substance abuse and crime, as well as a decrease in education outcomes.

“We have a serious problem right now … but there are things that we can do to mitigate this mental health pandemic,” McIntyre said.