You Are Here Home Health News Women more likely to be trapped in crashed vehicle than men, study finds 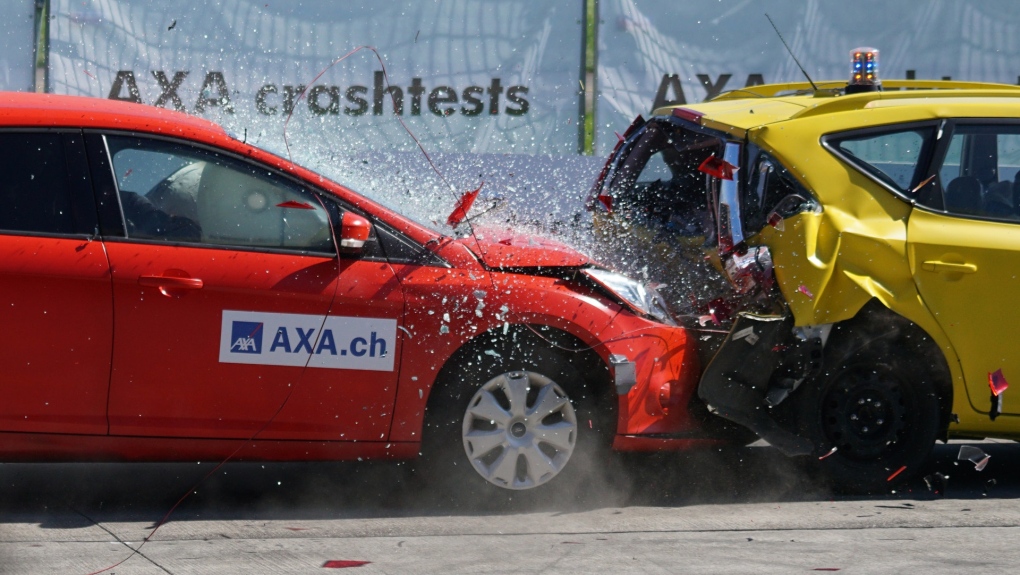 A new study out of the United Kingdom has found that women are almost twice as likely as men to be trapped in a vehicle after a crash.

It’s the first large-scale study to compare gender differences in injury patterns and the likelihood of becoming trapped in a vehicle after a collision, according to its authors.

Researchers from University Hospitals Plymouth analyzed data from more than 70,000 patients who were hospitalized following serious car accidents in the U.K. between January 2012 and December 2019.

The study found that 16 per cent of women ended up trapped inside a vehicle compared to nine per cent of men.

“There are significant differences between female and male patients in the frequency at which patients are trapped and the injuries these patients sustain,” the study’s authors wrote.

According to the study, women suffered more hip and spinal injuries when involved in a car crash, whereas men sustained more head, face, chest and limb injuries.

Researchers say this difference is likely because the safety of cars is usually tested with a mannequin representing the average male height and body type.

The study’s authors note that test mannequins do not account for the difference in hip sizes between the two genders, which may be why women suffer more hip-related injuries in collisions.

Researchers say this also may be linked to why women are more likely to be trapped in a vehicle as injuries to the pelvis can make it harder to escape a wreck by oneself.

“This systemic bias, with cars developed, tested and safety-rated using primarily an anatomically correct, weighted and biomechanically-matched male mannequin has led to the development of safety systems, which are likely to be more effective for men than women,” the study’s authors wrote.

While other studies have shown that women are more likely to be compliant with vehicle safety systems, such as seat belts, compared to men, researchers say these safety features are less likely to be effective for women.

The study found that difference in the way men and women drive could also be a factor in gendered outcomes of car crashes.

According to the study, men are more likely to be in head-on collisions and in the driver’s seat compared to women, resulting in them being more likely to sustain an injury from hitting the steering wheel or air bag.

However, if women are driving, their difference in body size compared to men tends to result in them positioning their seat closer to the steering wheel, which could contribute to becoming trapped more often.

Researchers say their findings could help vehicle manufacturers improve car design and safety features to reduce injury rates among both men and women.

They said the data also strengthens calls for the inclusion of more “biologically accurate” crash test dummies in simulations of vehicle collisions to further understand the impact on women.

“This sex-disaggregated data may help vehicle manufacturers, road safety organizations and emergency services to tailor responses with the aim of equitable outcomes by targeting equal performance of safety measures and reducing excessive risk to one sex or gender,” the study’s authors wrote.