You Are Here Home Health News Yukon changes vaccine eligibility after B.C. couple allegedly flew in to get doses

Yukon is changing eligibility requirements to get vaccines in the territory, to ensure only residents receive doses.

This comes after a B.C. couple allegedly flew to Beaver Creek last week to get vaccinated, with Yukon’s Community Services Minister John Streicker saying Wednesday that he is “outraged” by the pair’s selfish behaviour.

He was speaking at the territorial government’s weekly COVID-19 update on Wednesday, alongside Chief Medical Officer of Health Dr. Brendan Hanley.

As of Tuesday, Streicker said more than 5,170 doses of the Moderna vaccine had been administered in Yukon.

Two of those doses went to B.C. couple Rod and Ekaterina Baker, who allegedly flouted the territory’s COVID-19 rules last week and flew to Beaver Creek to get the shot.

“I am outraged by this selfish behaviour, all of us as Yukoners are outraged. I find it disturbing that people would choose to put fellow Canadians at risk in this manner,” Streicker said.

The Bakers are facing charges under Yukon’s Civil Emergency Measures Act (CEMA) after allegedly ignoring self-isolation rules in Whitehorse, chartering a plane to Beaver Creek and posing as new employees at a local motel in order to access the mobile vaccination clinic in the community.

The two could face fines or possible jail time, or both.

“Reports allege these individuals were deceptive and violated emergency measures for their own advantage, which is completely unacceptable at any time. But especially during a public health crisis,” Streicker said.

He said anyone who violates these measures puts all Yukoners at risk, and the territorial government takes these actions “very seriously.”

“Yukoners, let me tell you this, we are doing everything possible under our Yukon laws to hold these people accountable. The RCMP are also working on this matter.”

Streicker said once the couple is served they will be required to attend court.

On Wednesday morning, Indigenous Services Minister Marc Miller said the couple’s alleged actions are the “dumbest thing [he’s] seen in a long while.”

“I’m disgusted. We’ve said time and time again to Canadians there’s prioritization … I think a lot of people are willing to wait to see the elders and Indigenous peoples vaccinated, or those that need to get vaccinated first,” said Miller.

He called the alleged actions “idiotic” and said the pair should express remorse to the White River First Nation.

“I understand these people [the Bakers] are wealthy. I won’t tell them what to do with their money, but perhaps reparations are due at some level. There’s certainly a level of individual reconciliation and contrition that can be exercised,” Miller said. 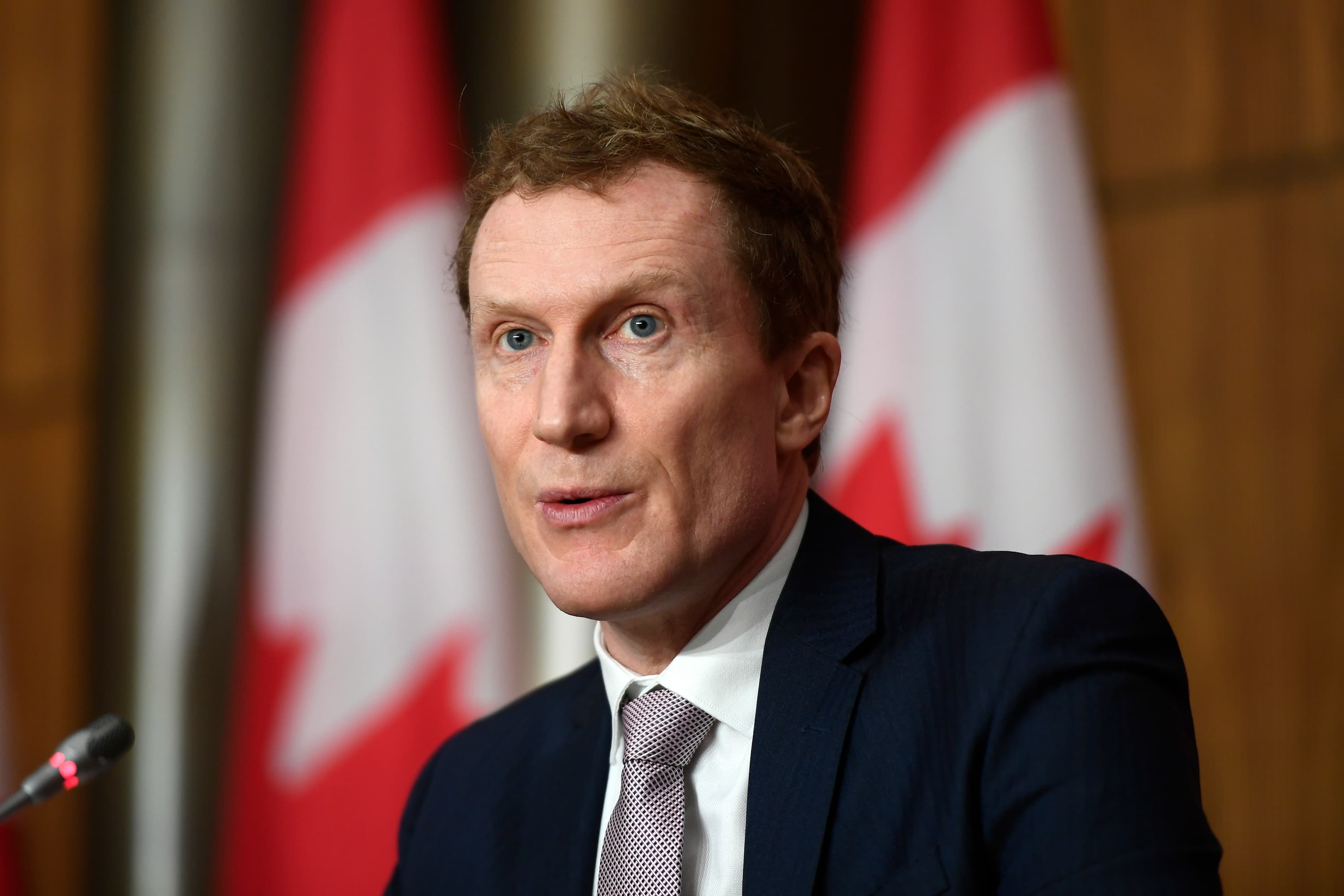 Marc Miller spoke with reporters in Ottawa during a regular Covid-19 briefing on Wednesday. 3:23

Streicker also announced Wednesday that changes are being made to eligibility criteria at vaccine clinics in the territory.

People who live in Yukon but don’t have a territorial health card are still eligible to get vaccinated in the territory but they must now bring valid ID along with additional documentation to prove their residency (such as a student card, proof of employment in Yukon, or reasonable proof of Yukon residency).

“If you have any concerns about meeting these requirements please reach out so we can look into how to accommodate you,” Streicker said.

He said the territory will work with residents to ensure as many eligible people as possible get their vaccinations.

Hanley said Wednesday that the Moderna vaccine used in Yukon has not been affected by the same shortages seen with the Pfizer-BioNTech vaccine in other parts of the country.

“We have no signals or indication that the Moderna supplies will not come in as scheduled,” he said.

Miller said Wednesday the federal government is still committed to its ambitious plan to vaccinate remote First Nations, Métis and Inuit communities by the spring even as the country grapples with a scarcity of shots.

He said he expects provinces and territories to continue to direct shots to these places and ignore “politically expedient solutions” that would result in doses being diverted from priority populations to other communities.

Yukon currently has no active cases of COVID-19. There have been 70 confirmed cases so far, with 69 people recovered and one who died.

Vaccination clinics have been held in several communities over the last few weeks, including Watson Lake, Beaver Creek, Old Crow, Dawson City and Whitehorse. Yukon also shipped some doses of the Moderna vaccine to Atlin, B.C., a town near the Yukon-B.C. border, for immunization clinics there this week.